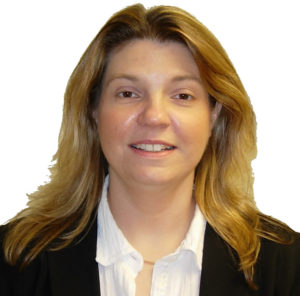 Stephanie is the Associate Director of the Wisconsin Child Welfare Professional Development System. She is responsible for overseeing the statewide planning and delivery of caseworker and supervisor foundation and special skills and topics training. Stephanie began working in the training system in Wisconsin with the NEW Partnership for Children and Families at UW-Green Bay in 2001; she served as its director from 2004-2016. Before joining the NEW Partnership, she worked in and supervised child welfare practice in several county agencies in the northern and northeastern regions of the state. Stephanie received her BSW from the University of Wisconsin-Eau Claire and her MSW from the George Warren Brown School of Social Work at Washington University in St. Louis.